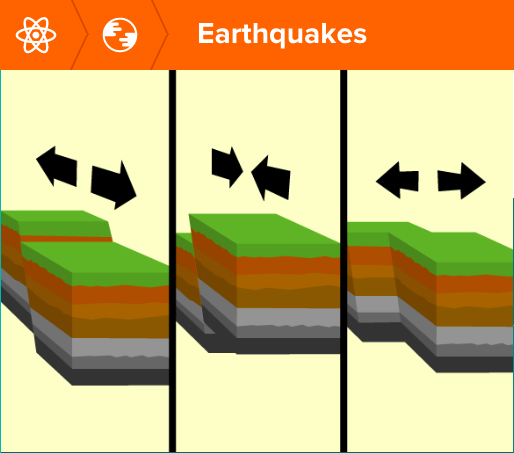 Did you feel that? Earthquakes can be so small that you can barely feel them — or they can be so strong that they topple buildings. In this BrainPOP movie, Tim and Moby introduce you to the mechanics of earthquakes. They’ll tell you why earthquakes happen and what plates, faults, and waves have to do with it all. You’ll learn why the crust of the earth isn’t as stable as it seems; what can happen on a fault line; and the names for the three types of seismic waves. You’ll also find out how scientists use seismographs to measure the strength of earthquakes. Take cover! 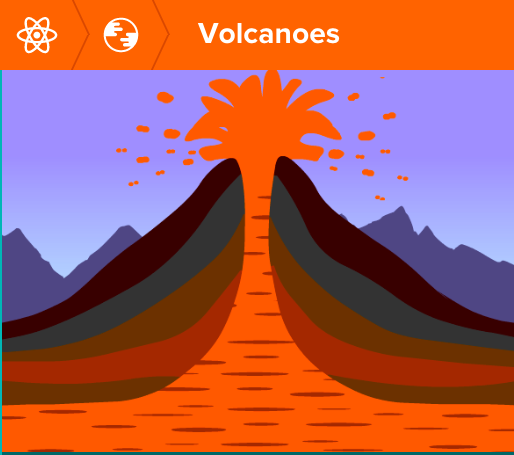 Ka-BOOM! In this explosive BrainPOP movie, Tim and Moby introduce you to the volcanoes of the world. Discover the three types of volcano and learn why each one forms in different locations and under different conditions. You’ll also find why a volcanic eruption in one place can affect climates all over the world. Tim and Moby will show you why people actually choose to live on volcanic islands, and why places with the most volcanic activity aren’t necessarily the most dangerous! You’ll also learn about the Ring of Fire — which, contrary to popular belief, isn’t really burning! Sounds like a blast! 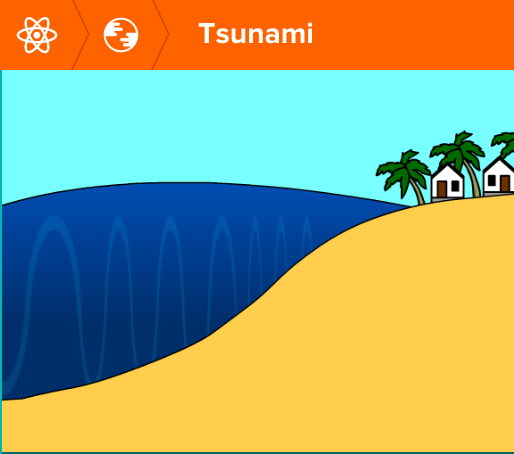 Tsunamis can be pretty powerful — and pretty scary. In this BrainPOP movie, Tim and Moby will introduce you to the mechanics of tsunamis, those colossal ocean waves. You’ll learn why tsunamis and tidal waves aren’t the same thing, as well as how the concept of a tsunami came about. Discover the different kinds of disturbances that can cause tsunamis, and how tsunamis can travel huge distances without even making a stir on the ocean surface. Plus, you’ll find out what happens when tsunami waves hit a continental shelf. Let’s hope this is the closest you get to one of these ocean beasts! 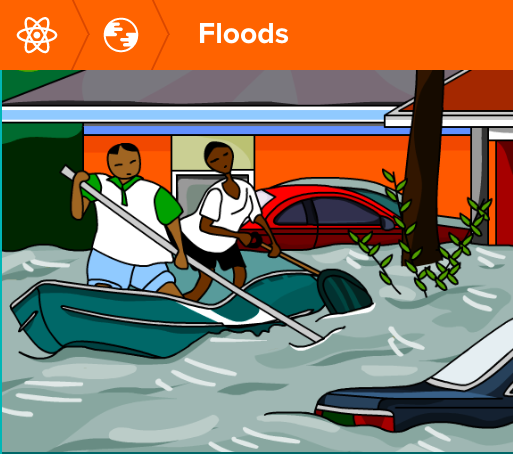 What happens when dry land gets soaked with water? In this BrainPOP movie, Tim and Moby discuss one of the most common natural disasters: flooding. You’ll learn about the earth’s ability to soak up water like a sponge, and why it sometimes gets overwhelmed. Discover what geographic areas are most susceptible to flooding, and what people living in those places do to protect themselves. You’ll also learn about floodwater--what’s floating around in there that makes it such a toxic soup? Most of Hurricane Katrina’s destruction was caused by flooding after the storm had already passed. Find out how storm surges from hurricanes, tides, tsunamis, and earthquakes can lead to watery nightmare!