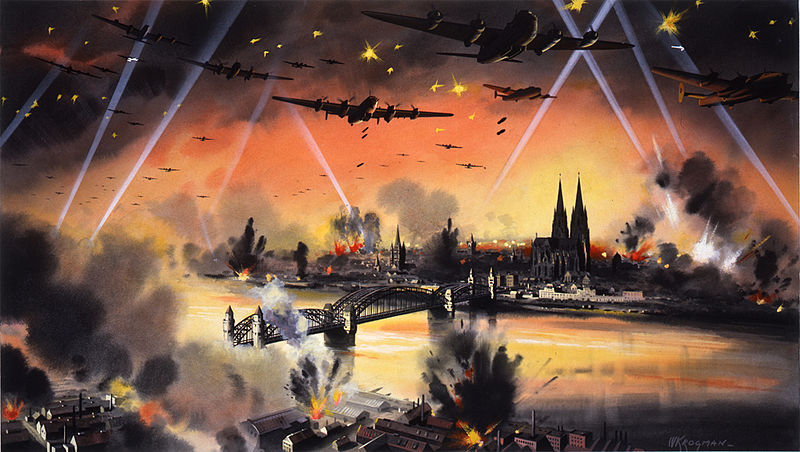 Full-text articles from over 3,500 magazines and articles 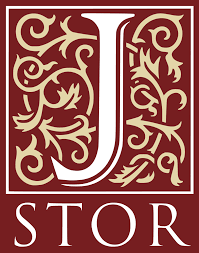 A digital library of academic journals, books, and primary sources

ebooks and audiobooks at ISB

The Book Thief in other languages at ISB